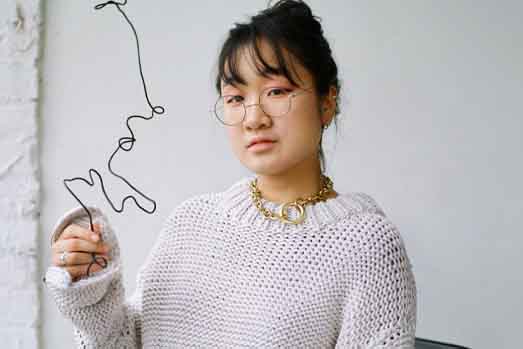 Kathy Yaeji Lee, born August 6, 1993), known professionally as Yaeji, is a Korean-American electronic music artist based in Queens, New York. Her style blends elements of house music and hip hop with mellow, quiet vocals sung in both English and Korean.
Kathy Yaeji Lee was born August 6, 1993, in Flushing, Queens as a single child in a Korean family. Growing up, Yaeji moved from New York to Atlanta when she was 5, and then to South Korea in the third grade.[2] While living in South Korea, Yaeji switched between different international schools on a yearly basis, causing her to find friends on the Internet, where she would first discover music. Yaeji also briefly attended school in Japan before moving back to Korea.

Yaeji eventually moved back to the United States to study conceptual art, East Asian studies, and graphic design at Carnegie Mellon University in Pittsburgh.[5] Yaeji embraced DJing as a hobby while attending Carnegie Mellon, after learning how to use Traktor and beginning to DJ at house parties. She DJed for two years before learning Ableton, making her own music, and debuting on Carnegie Mellon's college radio station.[7] Yaeji graduated from Carnegie Mellon in 2015. 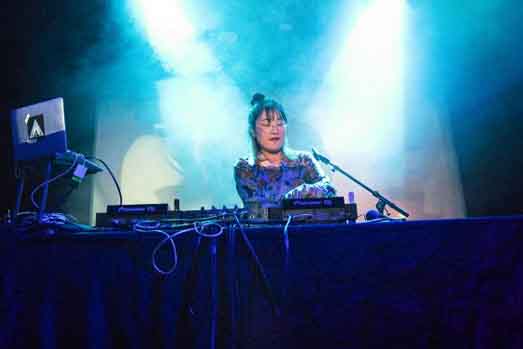 After graduation, Yaeji moved back to New York City to get involved in the music scene and DJ. Her first single, "New York '93", referring to her year of birth, was issued on the New York City label Godmode on February 29, 2016, followed by a cover of "Guap" by Australian DJ Mall Grab that May. She had previously uploaded songs to SoundCloud, although they were removed; this included "Areyouami", which was released when she was at college.

Her debut eponymous EP, including both prior singles, was released by Godmode on March 31, 2017.

She began to gain attention following her first Boiler Room session in May 2017, which involved a remix of Drake's single "Passionfruit". The song was later released officially on Godmode's Soundcloud page.

The first of several stand-alone singles, "Therapy" was issued in July 2017, followed by a two-track digital single, Remixes, Vol. 1, on August 1, and the "Last Breath" single on August 28.